Besides Trombonist Bart Van Nieuwenhuyze and Historical Trombonist Adam Woolf there is now also Vincent Lepape in the team of brass players.

Vincent Lepape was born in Rouen 21 March 1972. He began his musical education in this city with Gilbert Moisand and pursued with Jacques Mauger before moving at the age of 16 to the Conservatoire National Supérieur de Musique de Paris. There he studied with Gilles Millière and also won First Trombone Prize and two First Chamber Music Awards in the class of Jean Douay. He perfected his training with Yves Demarle at the Paris National Conservatory of Music and received in 1992 an award for Excellence. 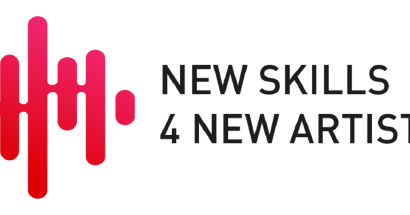