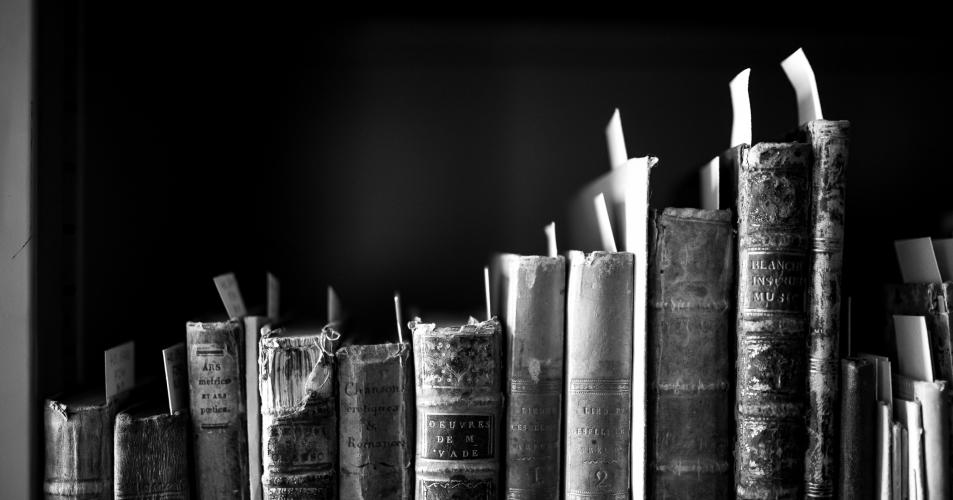 The library, founded in 1832, initially served as a school library for the newly established Royal Conservatory in Brussels. For the director at the time, Joseph-François Fétis, this mission is too limited.  From his music-pedagogical point of view, combined with his personal interests as a musicologist, he laid the cornerstones for an internationally oriented music heritage collection. The highlight of his library policy was the purchase in 1841 of the German music collection of Jacob H. H. Westphal which includes autographs and manuscripts of C. P. E. Bach, Telemann and Hertel.

François-Auguste Gevaert, second director of the conservatory, continued Fétis’ policy. He in turn puchased, in collaboration with the librarian Alfred Wotquenne, another impressive German collection that of Wagener. It contains about 8,000 documents, including autographs and unique prints.

Complemented by a considerable amount of donations and numerous acquisitions, the library’s collection has grown greatly since the early 20th century with works from Belgium and abroad.

Since the early 1960s the collection is officially open to the general public. In this way the library can meet public demand for access to the music collection.

On 9 September 1966 the Brussels Conservatory split into two autonomous institutions for higher music education. The consequences for the library remain limited because the collection was not divided. On the contrary: the Royal Decree of 30 January 1970 entrusts the common collection to the collegial authority of the boards of both the Brussels Royal Conservatories.

In the wave of mergers following the University Decree of 13 July 1994 the Koninklijk Conservatorium Brussel became a department, later a School of Arts, at the Erasmus University College Brussels. Driven by the University College an electronic library has been developed since the late 1990s. This e-collection is complementary in many areas to the heritage collection. Both collections support education, research and the music performance.