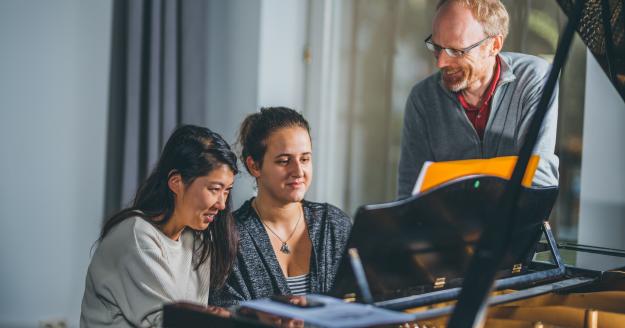 Philippe Pierlot directs the Ricercar Consort ensemble with whom he interprets mostly works of the 17th century, revealing unknown compositions to the public. Several contemporary pieces were written for him, and he is also one of the rare «baryton» players, very peculiar instrument for which Haydn wrote more than 150 trios and other pieces.

Among his recordings specially should be mentioned Heinrich Schütz’ oratorios Auferstehung» and Sieben Worte , German 17th Century Works for Viols, Défense de la Basse de Viole,... In 1995 he started the recording of the complete works of Marin Marais,and in 1998, he realised an adaptation for viols and plucked instruments of the opera Ritorno d’Ulisse, given in important European festivals with great succes (Berlin,Vienna...)

Philippe Pierlot is frequently invited to direct important works which he restores or adapts. For example, in 1999, Marais’ Sémélé,which had not been performed for 300 years, and for which he recomposed the missing instrumental parts.

Philippe Pierlot taught at the Hochscule fûr Musik, Trossingen, Germany. He now teaches at the Brussels and The Hague Conservatories. 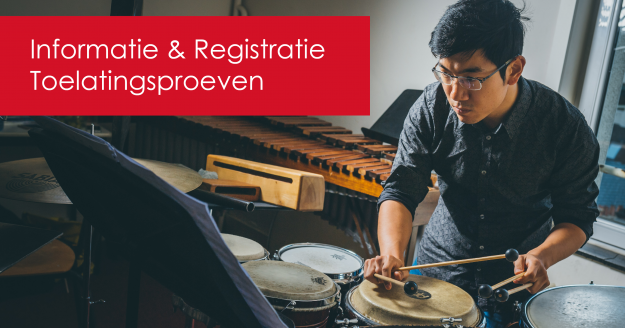 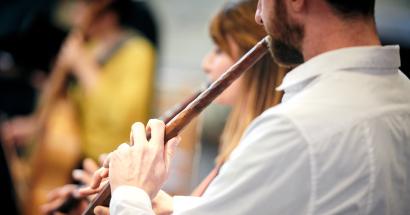 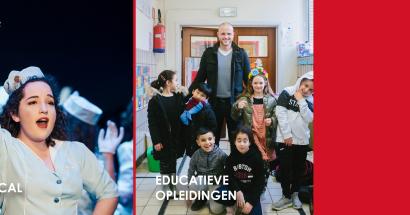 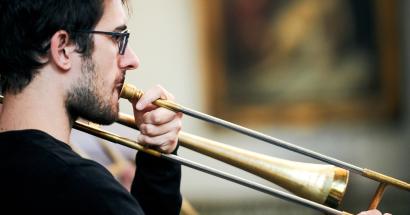