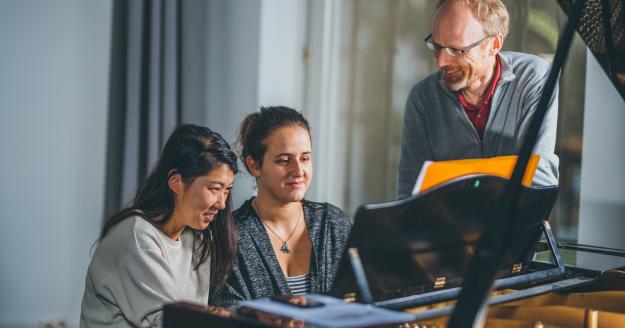 Frank Theuns studied at the ‘Koninklijk Muziekconservatorium Brussel’. His interest in historical instruments brought him to old music from a very young age, by playing traverso and recorder.

With his ensemble 'Les Buffardins' he released a representative choice of the traverso literature on CD for the label Accent. These recordings were often awarded by the international music press (Diapason d'Or ......). In 2006 he recorded the flute-harp concerto by W.A. Mozart with Anima Eterna Brugge led by Jos Van Immerseel.

As a soloist and solo-flutist of Anima Aeterna Brugge, Europa Galante and La Petite Bande he played in the most important international concerthalls like Carnegie Hall New York, Concertgebouw Amsterdam, Wiener Musikverein etc.

As a founding member of a nocte temporis (dir. Reinoud Van Mechelen), Anna searches for ways to use her music to transcend the 18th- and 19th-century chamber music repertoire with flute. "Erbarme dich", their début CD on the Alpha Classics label, has been released to critical acclaim (CHOC de Classica, five Diapasons, Price Caecilia) and features JS Bach works for tenor and traverso.
As a soloist, her discography includes Telemann's « Concerto for traverso and recorder » with Erik Bosgraaf (Brilliant classics), Molter's « Concerto for traverso in D major » with Die Kölner Akademie (CPO), « The Dubhlinn Gardens » -18th Century Irish music with a nocte temporis (Alpha), Telemann's « Parisian Quartets » with quartet Nevermind (Alpha Classics) and next fall will be released her first solo album for romantic flute with fortepianist Olga Pashchenko featuring works by Beethoven, Kuhlau, Doppler and Walckiers (Alpha).
In addition, passionate about traditional music and dance, the intense focus on the Irish flute leads her to make researches about Irish repertoire of the 18th- and 19th-century.

Equally at home on the traverso, modern flute and romantic flute, Anna is regularly invited to give masterclasses in France and abroad and was jury member of the International Van Wassenaer Chamber Music Competition in Utrecht in 2018.
As of the academic year 2020-2021, Anna Besson teaches Traverso at the Koninklijk Conservatorium Brussel, succeeding Frank Theuns. 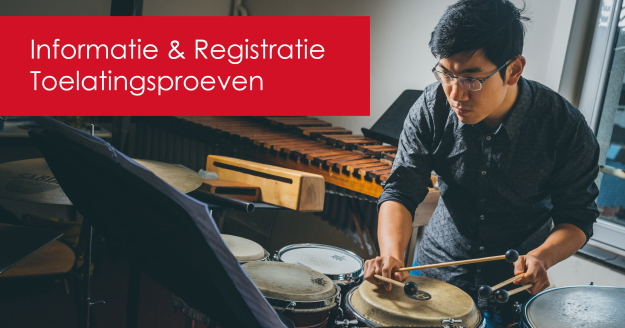 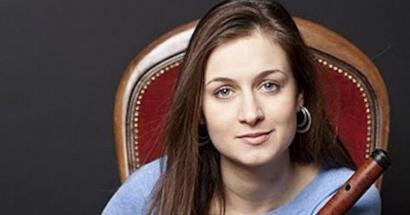 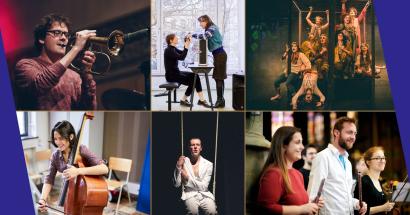 10:00
16:00
Come and meet the Koninklijk Conservatorium Brussel during the SID-ins, weekends only! 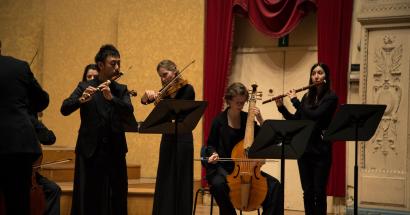 10:00
16:00
Come and meet the Koninklijk Conservatorium Brussel during the SID-ins, weekends only!
Meer evenementen